Founded in 2003 in the vicinity of the German capital Berlin, Larova produces pivotal PCR reagents and is one of only a handful of original manufacturers of dexoxyribonucleotides (dNTPs) in the world.

dNTPs are the building blocks of the DNA created in PCR. Despite their vital role, they are often overlooked as a source of problems and impurities. At Larova, we understand that minor impurities in these nucleotides often inhibit the DNA polymerases and reduce the functional lifetime of the enzyme in the PCR. These impurities are often common by-products of the chemical synthesis of nucleotides. That’s why we use enzymes to produce our nucleotides, giving our dNTPs the best performance possible.

In addition to dNTPs, Larova offers a range of polymerases, reagents, and master mixes for PCR. These reagents take advantage of our high performance dNTPs to deliver reliable and reproducible high performance for your experiments. 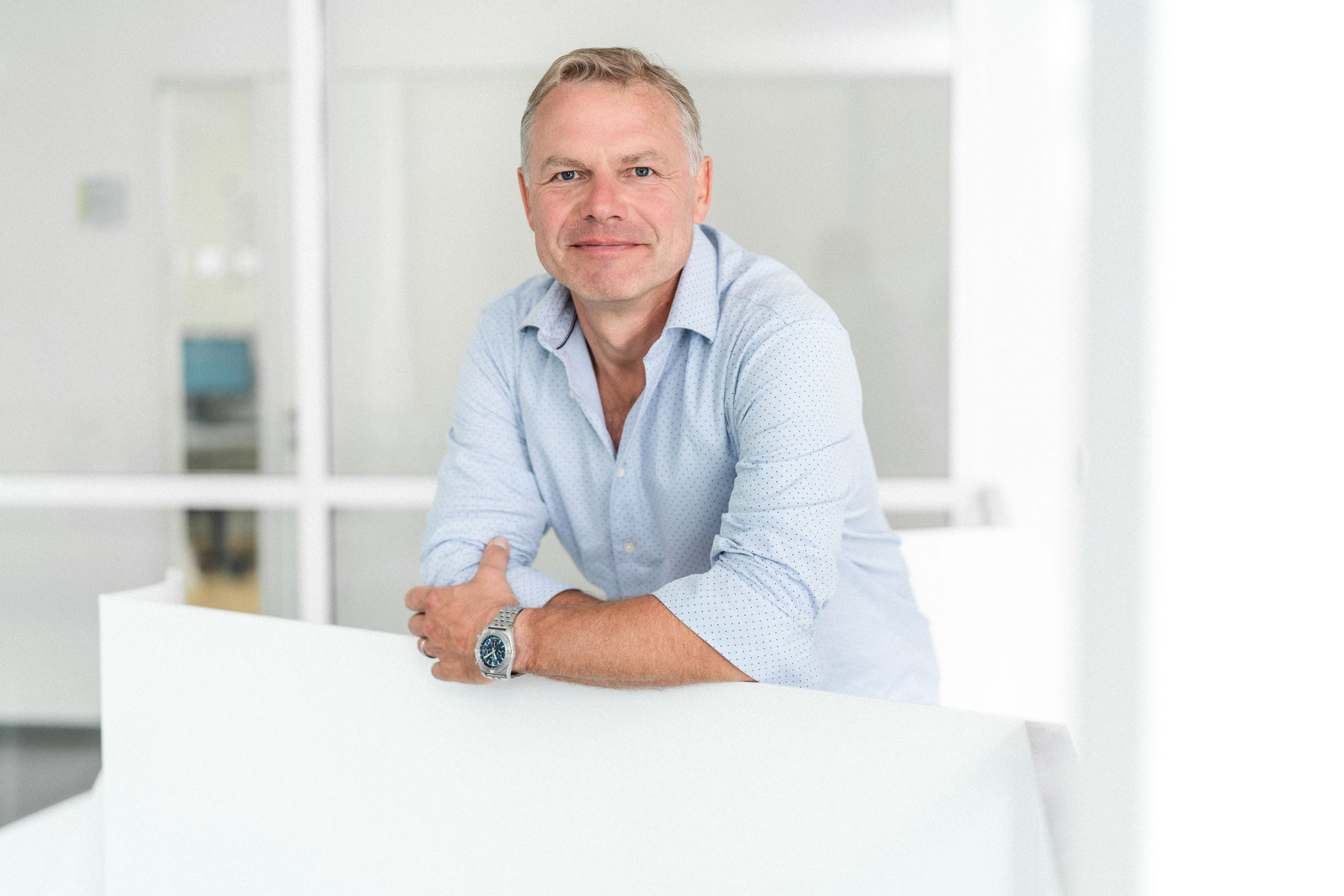 He spent his graduate research at EMBL Heidelberg & Max-Planck-Institute for molecular Physiology, and continued research at post-doc positions at MPI and Harvard.

In 2002 he joined The Boston Consulting Group with a focus on biotech, health care, and financial projects. In 2003 he moved to Jena Bioscience group as CEO/CFO and as Larova’s Managing Director. Mathias is one of the founders of Jena Bioscience and Larova. 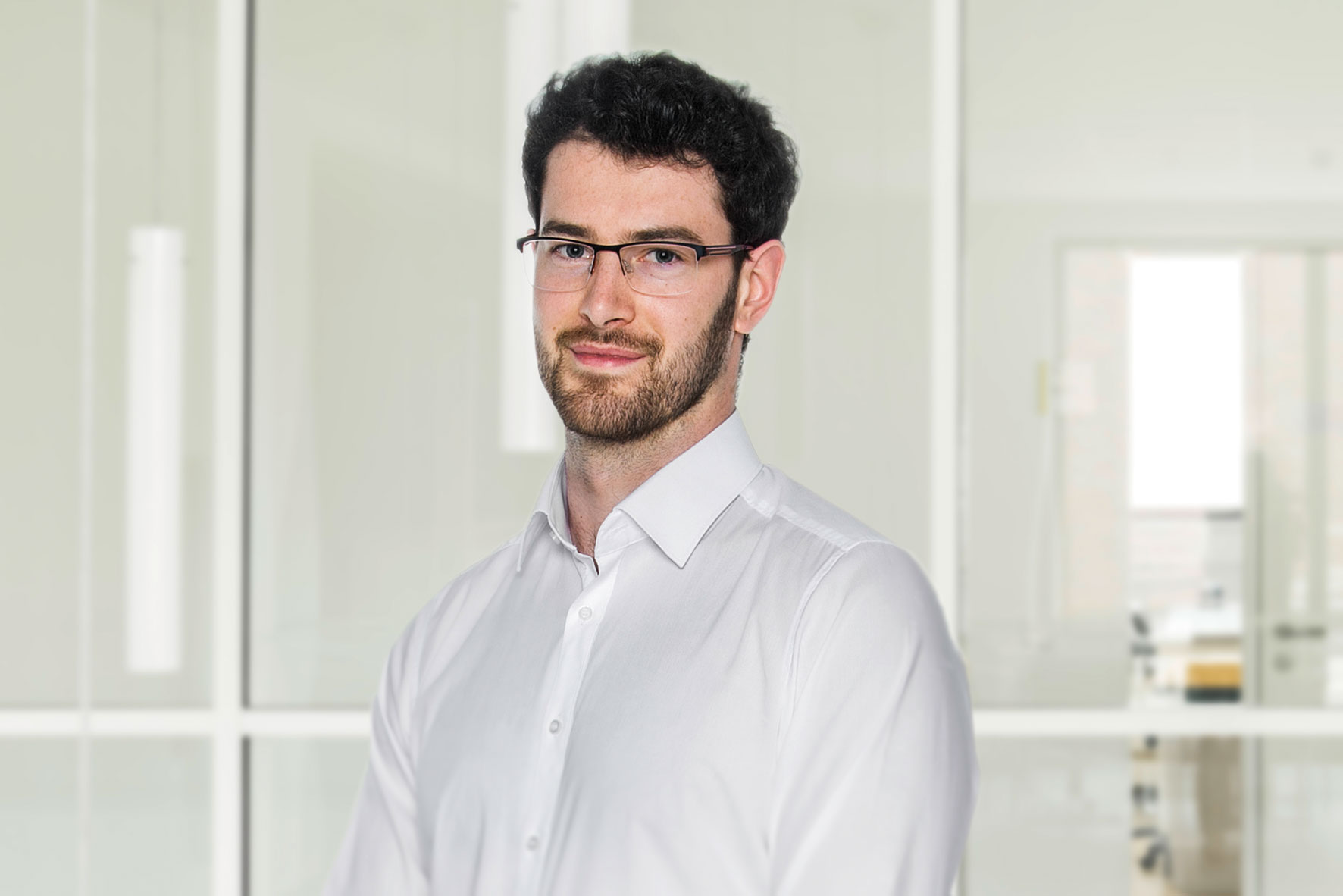 Robert BarnettHead of Business Development
Robert graduated from the University of Birmingham with a Master’s Degree in Chemistry. He moved to Jena for his postgraduate studies in Biological Chemistry at the Leibniz Institute for Natural Product Research and Infection Biology – Hans Knöll Institute.

Robert joined Larova in 2018 where he leads the business development team. 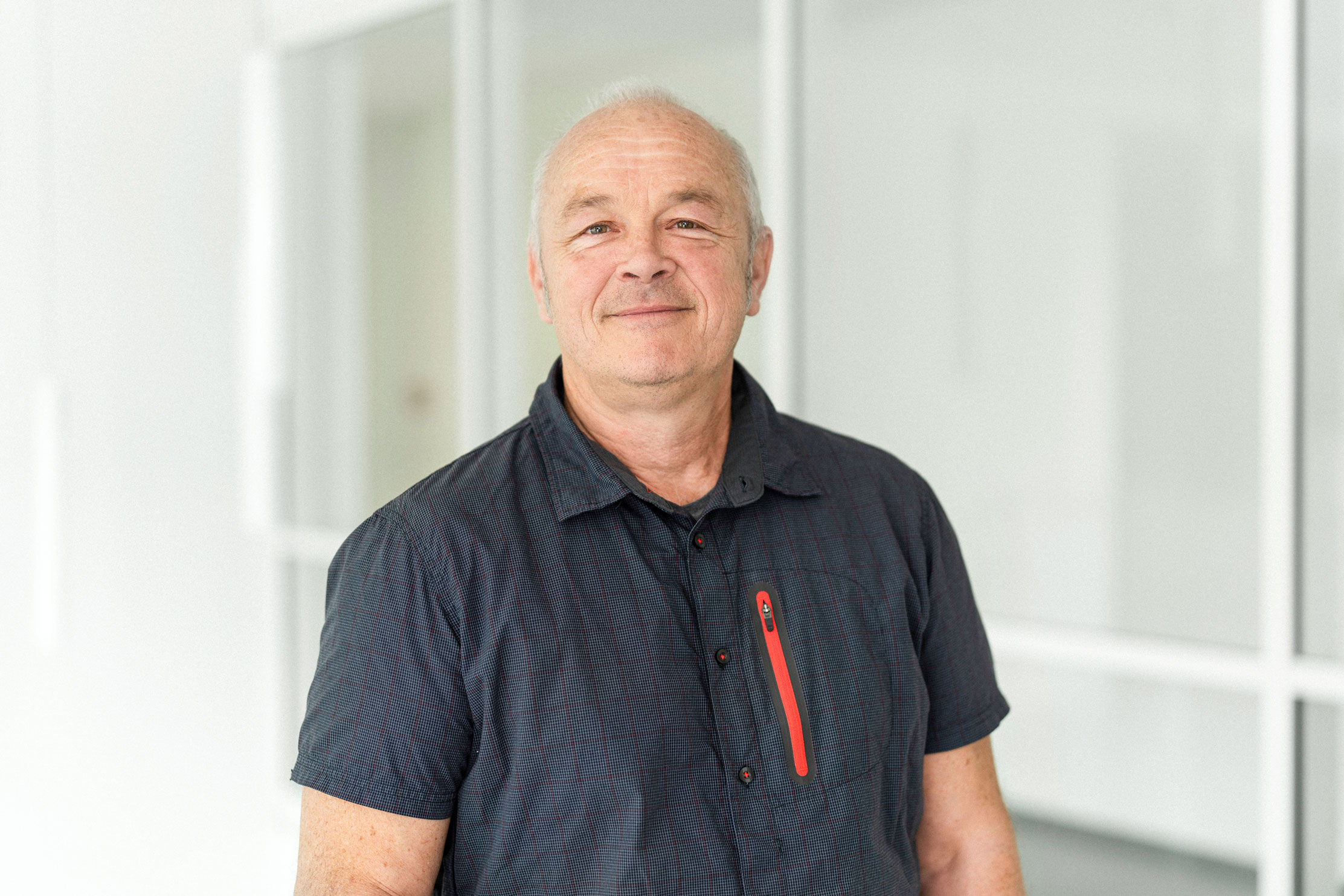 Frank BieberHead of Manufacturing
Frank studied Technical Chemistry and Biotechnology in Mannheim. Thereafter he worked at EMBL Grenoble, followed by a diploma at EMBL Heidelberg.
Frank has been with Larova since 2003 and leads the nucleotide manufacturing team with a chromatography unit capable of purifying nucleotides on a multi kilogram scale. 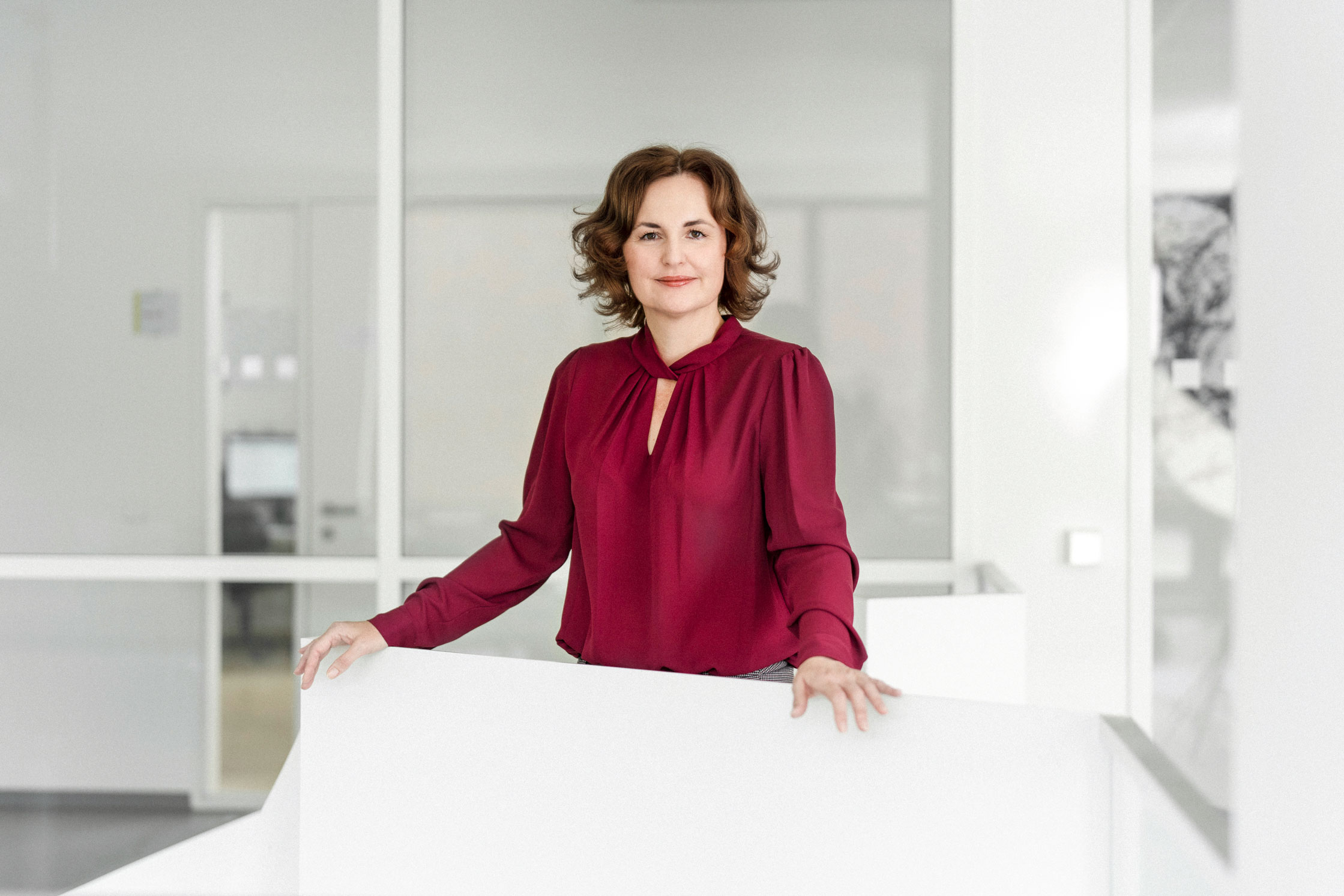 Sibylle Bauer Legal Counsel
Sibylle studied Law and Economics at the Friedrich-Schiller-University of Jena and specialized in patent law of the biotech industry.

After her bar exam she spent several internships in France before joining Jena Bioscience in 2003 where she also acts as Legal Counsel for Larova. 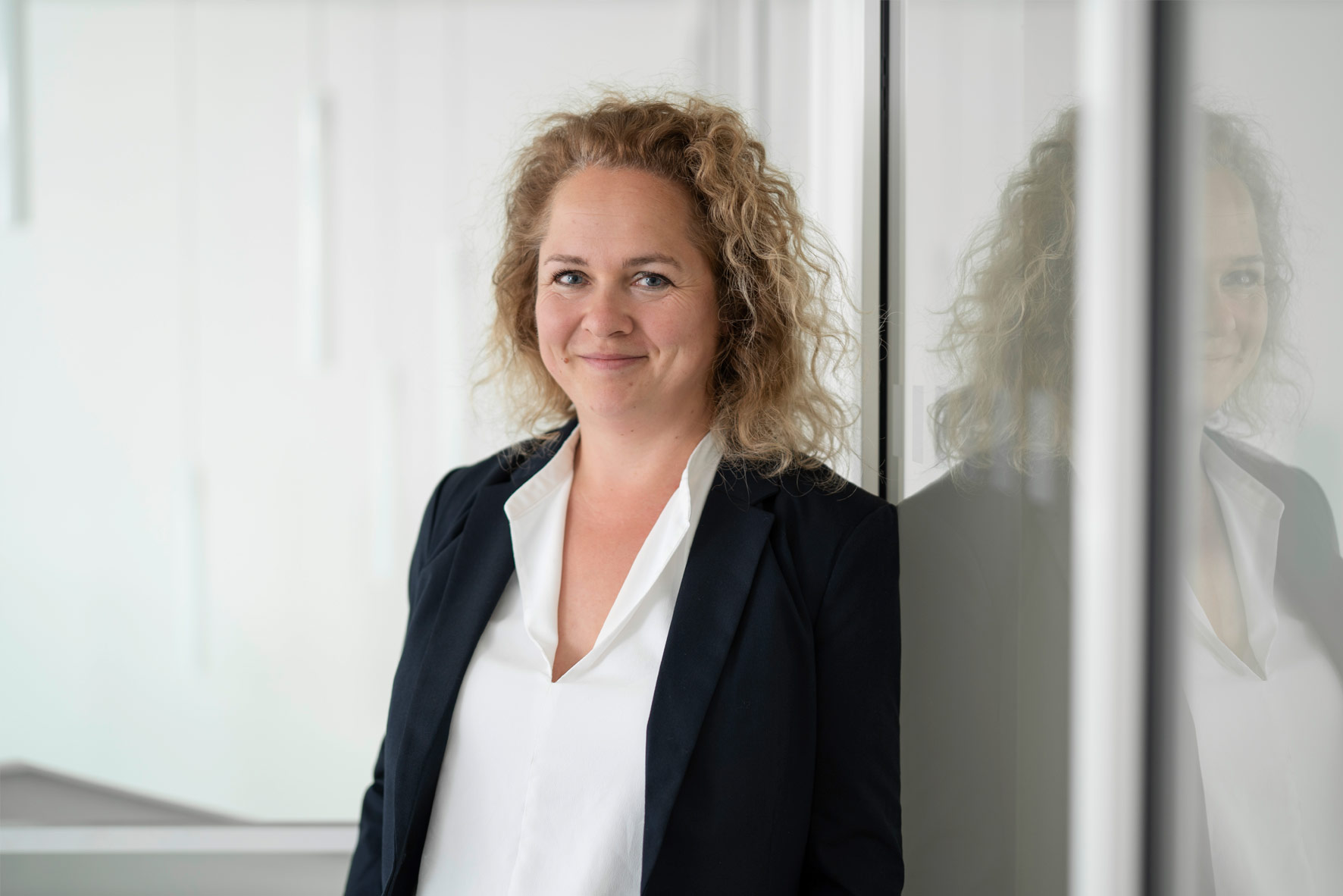 Christiane KohlsQuality Management Officer
Christiane studied Biology with a focus on microbiology at the Friedrich-Schiller-University of Jena. She joined Jena Bioscience – Larova’s parent company – in 2002 as scientist in the LEXSY and Molecular biology department. Since 2014 Christiane is responsible for Quality Management and Quality Assurance.